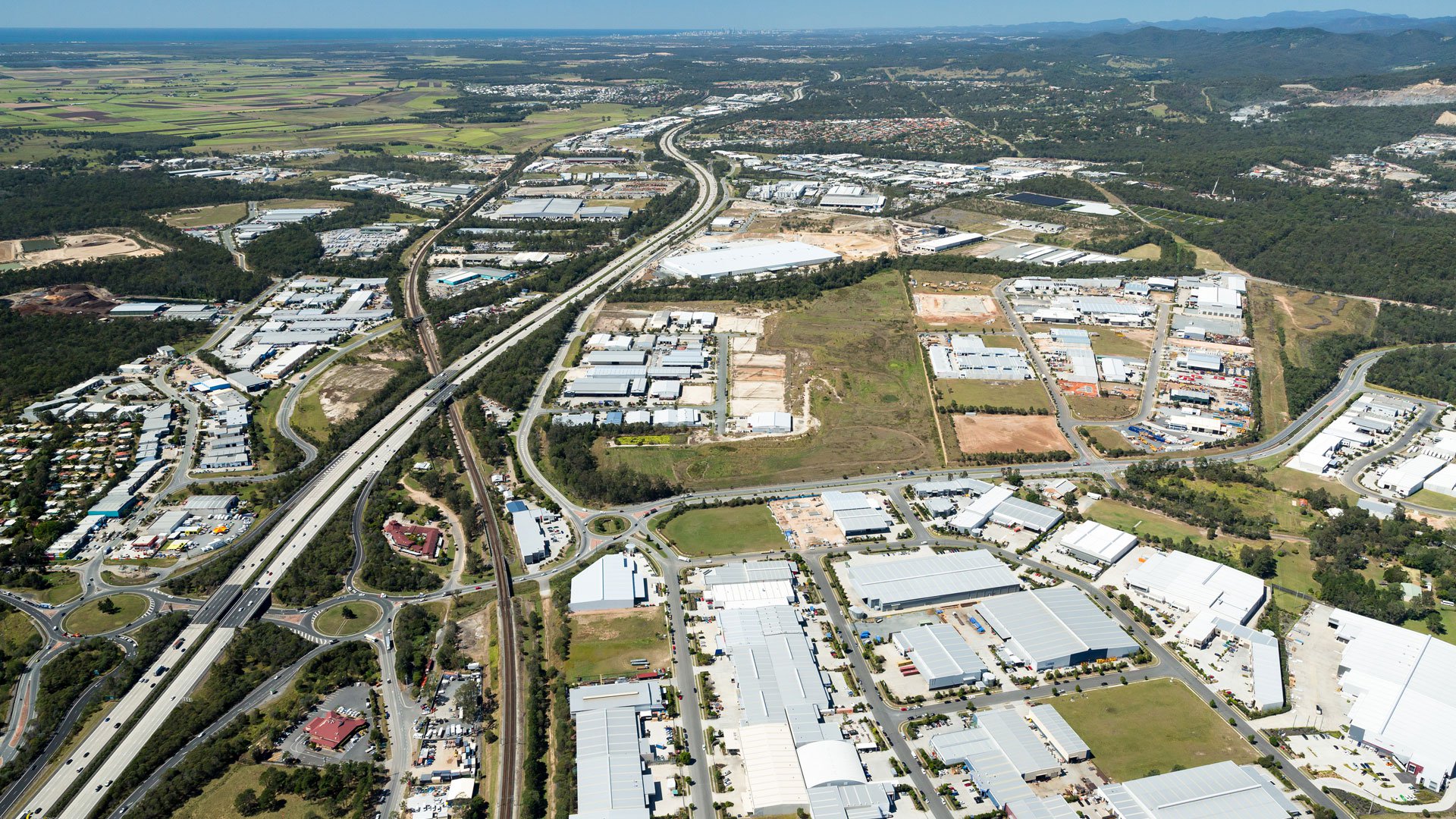 The Yatala Enterprise Area (YEA) is the industrial engine room of the Gold Coast with the capacity to employ 40,000 people; and with the announcement of the Empire Industrial Estate, it’s about to get even bigger.

The new 127 hectare industrial hub is projected to inject $1 billion into the Gold Coast economy over the next 10 years.

The largest industrial project on the Gold Coast and one of the largest in Queensland, The Empire Industrial Estate will ultimately comprise approximately 250 buildings and provide up to 5000 new jobs, according to its creators, The Stephens Group.

The first stage is already completed and houses a purpose built 60,000 square metre warehouse owned by Caterpillar Logistics Inc on a 20 hectare site. The Caterpillar Distribution Centre is valued at approximately $80 million.