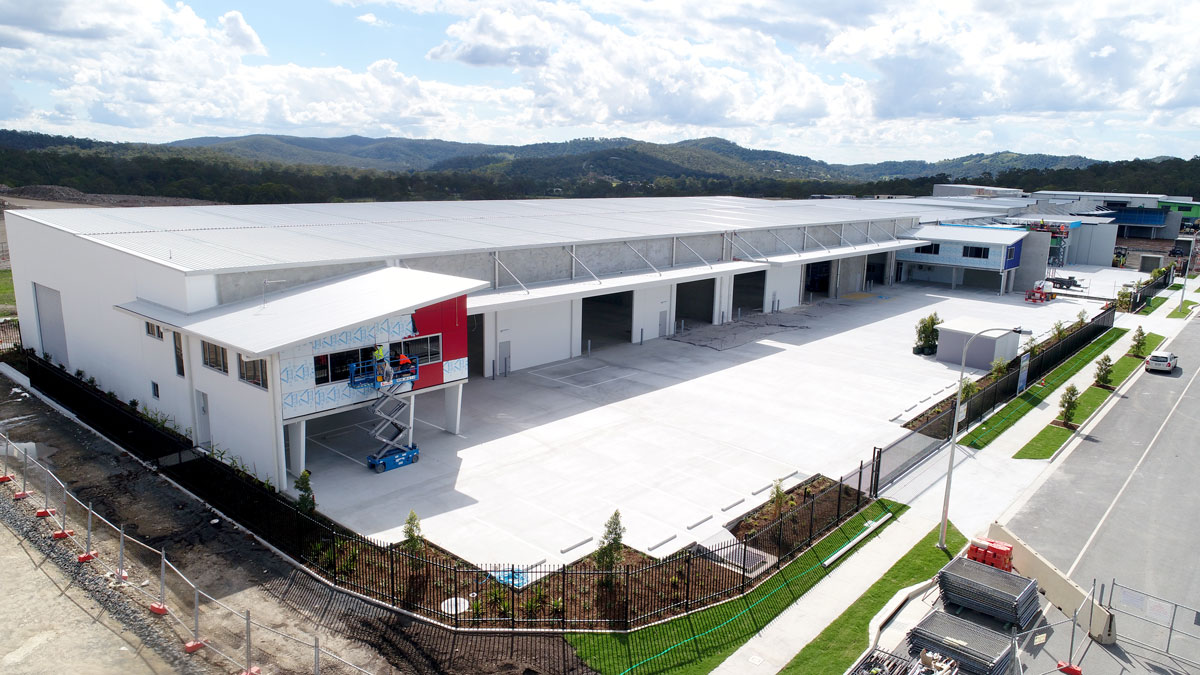 The firm, headed up by director Nick Lory, has been appointed to design and con­struct 12 of the 14 warehouses underway in the estate.

It comes as the develop­ment, launched by family­owned company The Stephens Group, records a big year in sales with the sell­out of stage four and 70 per cent of land in stage five sold.

Mr Lory said the move to Empire would make it easier to help shape the develop­ment’s future stages.

“We are making the move t0 fully immerse ourselves in the delivery of new buildings in future stages,” he said. “Working from site will provide the advantage of being able to more easily and efficiently manage projects from conception to com­pletion, and as an owner­occupier we will have a real stake in ensuring building standards remain high across the board.

“Mr Lory said it was putting the final touches on six ware­houses, set to be ready before Christmas, and home to com­mercial glazing company Ul­timate Tools and Fasteners and Labels Plus Qld, which is moving from Meadowbrook.

Lory Construction will start work on another six warehouses in the New Year, with completion set for June.

The Stephens Group di­rector Tony Stephens said he anticipated 2018 would be an­other strong year in the in­dustrial land market.

“We havejust released stage six, comprising 13 lots, as demand for industrial land on the northern Gold Coast continues to strengthen,” he said. “Land has been selling for more than $315sq m in stage five, which is still af­fordable when you look-at nearby markets.”

Empire Industrial Estate is being rolled out on a 127ha site with frontage to Peachey Rd. The Stephens Group is developing the estate on land formerly home to Darlington Park International Raceway.