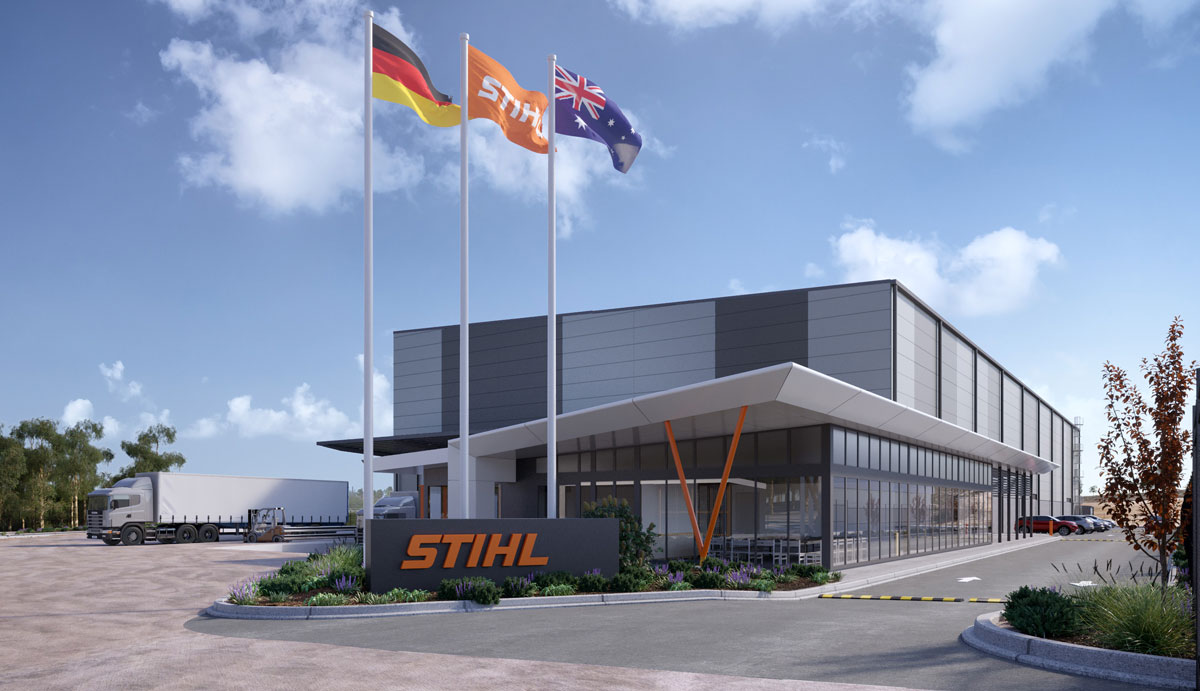 INTERNATIONAL outdoor power tool company STIHL will next year move into a new and larger Queensland distri­bution centre in an emerging industrial estate in the Bris­bane-Gold Coast corridor.

Being built by MacNab Construction, the $8 million plus office/warehouse at Lot 1, Stephens Way, Yatala, in the Empire Industrial Estate, will replace STIHL’s long-term dis­tribution centre at Heathwood which is being sold through Scan Property Consultant’s Matthew Richards.

Through a site selection process by Scan, the company looked at options across Bris­bane, Logan and the Gold Coast before buying the site at the Empire Industrial Estate. 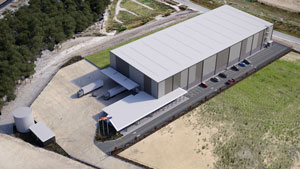 STIHL’s head of supply chain Scott Braddy said they chose Yatala because of their relationship with the Empire team, the logistical advantages for both their product distri­bution and staffs commute and the investment oppor­tunity.

He said in the end the lo­cation of the new distribution centre made the decision to re­locate “an easy one”. “We have one of the prime sites on the estate, but more so, Empire Es­tate offered all the boxes we were required to tick,” he said.

The building will feature 400sq m of office and 4000sq m of warehouse with 3000sq m of future warehouse expansion space and STIHL will move in during the second quarter of next year.

STIHL bought the 2.4ha site, which has a developable land area of l.38ha, in October last year and settled on the purchase in the middle of this year.

Some of the companies al­ready there include transport­able building giant ATCO, COPE Sensitive Freight and Queensland Forklifts.

Empire Industrial Estate managing director Tony Ste­phens said: “We fought hard to secure them as we pride our­selves on quality household names locating within our pro­ject.”

Mr Richards said he has re­ceived strong interest for the Heathwood asset and some off market approaches would sug­gest offers will be in the $5 mil­lion to $6 million range.