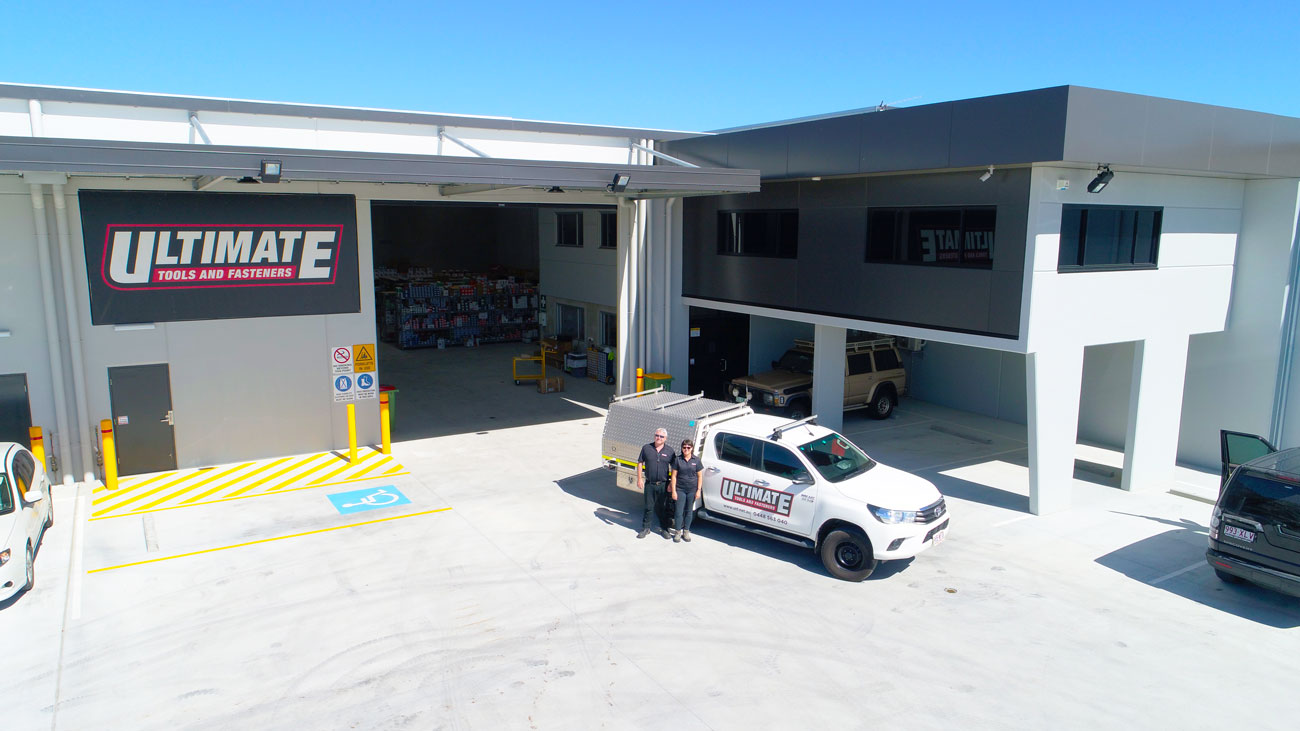 A GROWING tools and fastening supplies business has moved to become a fixture at the Gold Coast’s largest indus­trial estate in Yatala Ultimate Tools and Fasten­ers has signed a five-year lease on a 705sq m space at Empire Industrial Estate.

“Like a takeaway food out­let, any decent-size industrial area has an associated fasten­ing operation and we have grabbed the chance to be that operation,” director Jim Stev­ens said.

“The majority of businesses moving into Empire Industrial Estate require fasteners or fa­cets for the jobs they deliver and we’ll be there to assist them. We also service building sites between Brisbane and the Gold Coast so the central lo­cation was a key factor when making the decision to move.

“We’re looking at some good growth in the future so we wanted to move into a space that will see us out for a long time,” Mr Stevens said.

Estate developer The Ste­phens Group is moving on to stage six of the project, which offers larger lots of up to 7,000 sq m.