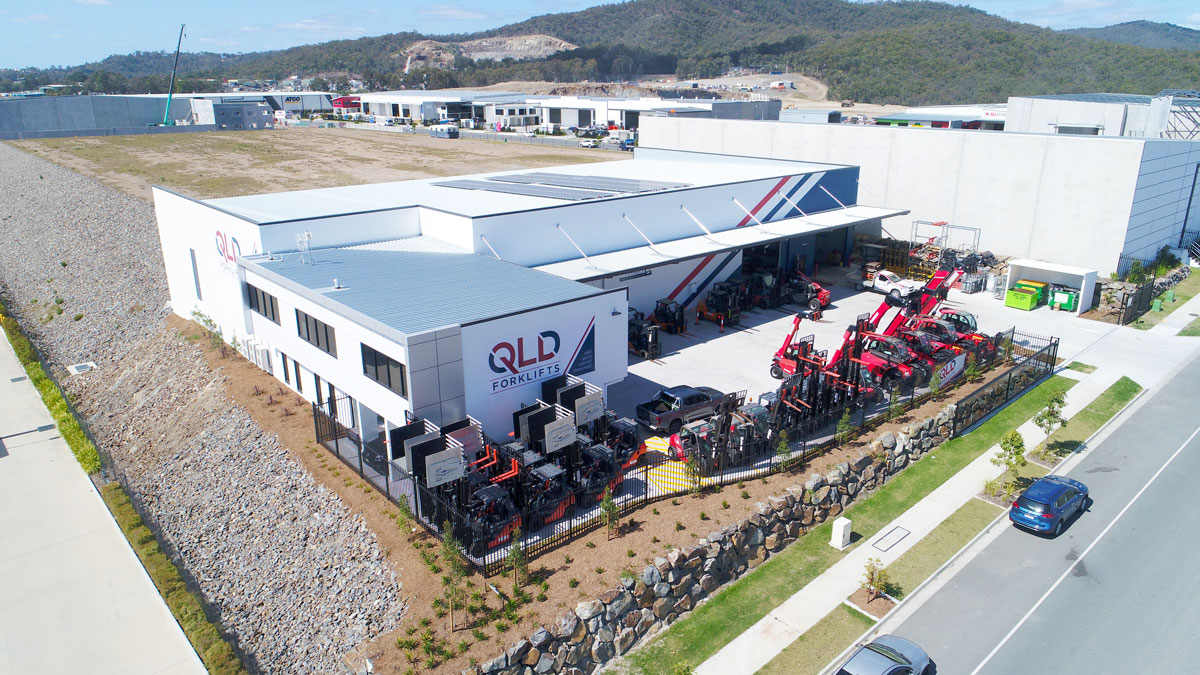 QUEENSLAND Forklifts is investing $2.5 million in a purpose-built warehouse at Empire Industrial Estate.

The Queensland Forklifts deal comes on the back of $36 million in land sales in the past year at the Yatala­ based development.

It is being rolled out by the Stephens Group on a 127ha site, with frontage to Peachey Rd.

”We are almost sold out of stage five, which offers 3000sq m lots for small-to ­medium-size businesses looking to design and con­struct their own office or warehouse,” be said.

”We are now moving to stage six, which has larger lots of up to 7000sq m avail­able, and we have the ca­pacity to amalgamate lots to offer upwards of 70,000sq m.”

He said that was the rea­son the estate has caught the eye of some large interna­tional groups, with which it is currently in negotiations.

Queensland Forklifts se­cured a 2900sq m site for $890,000, and is investing another $1.6 million with Lory Constructions to con­struct a 1350sq m warehouse with an additional 300sq m
of office space.

Director Laurie Harper said the shift to Empire follows strong growth since the company was established in 2010.

”We started very small but have grown quickly, which I believe can be attrib­uted to our diverse offering – including all types of ma­terial handling products in rental, sales and service,” he said. ”We are already based in Yatala but have made the decision to move across to Empire because it has super­ior access to the Ml Motor­way and I am impressed by the calibre of businesses moving to the estate.

”We plan to be operating out of our new facility by Au­gust.” Mr Stephens said he has noticed a growing num­ber of businesses relocating to Empire from within the Yatala region.